Resilience through Cooperative Strategies and Values: Lessons from Cooperative Ecosystems

As history reveals, cooperatives often emerge during times of crisis to fulfill needs that both market and state fail to address. Cooperatives have proven to be more resilient in times of crisis than conventional business due to member-centric model and an embeddedness in local communities as well as a global movement. In this session, we will hear from leaders from three distinct cooperative ecosystems with different challenges and strengths, development timelines, and future plans. We will learn how the principles of cooperation, participation, social responsibility, and innovation drive their cooperatives and help them weather uncertain times.

Founded in 1969, the Organização das Cooperativas Brasileiras (OCB) is the national apex organization for the cooperative movement in Brazil. The Brazilian Law recognizes OCB as the representative of the cooperative movement in the country through the Act 5.764, from 1971. OCB has 6,800 cooperatives as its members, which in turn congregates 15 million individual members and generates 400 thousand direct jobs across Brazil.

Brazilian cooperatives generate social and economic development in Brazil. They play a critical role in achieving food security, being responsible for 48% of the agricultural production in the country. They are also important for financial inclusion. There are more than 100 cities and villages where the only financial services provider is a cooperative. As a developing economy, Brazil continues to depend on cooperatives to achieve sustainable development. On the other hand, cooperatives are still not well understood by the government. There is a situation of double taxation for some types of cooperatives. The legal environment can be further improved to guarantee adequate treatment to the cooperative businesses in the country.

Founded by a Basque Catholic priest, Father José María Arizmendiarrieta, in the 1950s, the cooperatives began with one small worker-owned business. Today, with 103 businesses and nearly 80,000 worker-owners, the Mondragon Cooperatives comprise the largest consortium of worker-owners in the world. Mondragon is a highly successful cooperative model with over 60 years of proven success. They have established research centers, bank and credit unions, a university with several campuses, youth cooperatives, a culinary arts university, and small to large businesses. Mondragon is the leading business group in the Basque Country and the tenth in Spain. Its mission is encapsulated in its core values: intercooperation, grassroots management, corporate social responsibility, innovation, democratic organization, education and social transformation, among others. 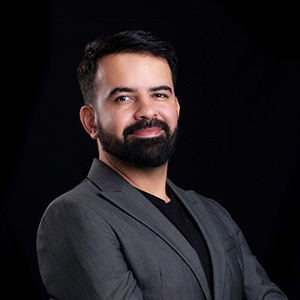 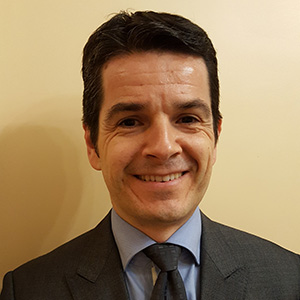 Food sovereignty is about reclaiming power—it is the idea that all people should have the right to make decisions about their food systems. In recent decades, there has been a resurgence of food sovereignty movements advocating for healthier relationships between people and the land and promoting practices such as homesteading, foraging, and community gardening.

This session will feature inspiring stories from Indigenous leaders who are working at the forefront of food systems change in their communities. Bijiibah Begaye will share how the Navajo community is harnessing the cooperative model to increase food security and access to healthy, affordable foods on their nation. Nick Hernandez will highlight the ways his organization, Makoce Agriculture Development, is using education and local systems change to develop the infrastructure and resources needed to create a thriving local food system for the Oglala Lakota Nation. Despite centuries of colonization, systemic racism, and unmet obligations by the U.S. government, Indigenous communities across the nation are reclaiming ancestral foodways and strengthening their food sovereignty in powerful ways. 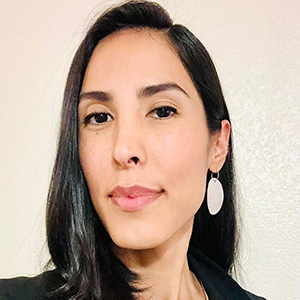 The land area of the Navajo Nation is over 27,000 square miles, larger than Western Virginia! For the nearly 175,000 of enrolled members that live on the Navajo Nation, only 13 grocery stores exist meaning the availability of nutritious food is rare. The average resident must drive upwards of three hours to reach the nearest grocery store.

Bijiibah Begaye is Co-Director of the Cooperative Catalyst of New Mexico, a cooperative development center whose mission is to “improve the lives of people in the Southwest by catalyzing community-led enterprise, upholding cooperative values, and fostering a healthy cooperative ecosystem.

For centuries, the Oglala Lakota people thrived as a self-sustaining community. In modern times, 95% of food and basic goods are hauled onto the Oglala Lakota Nation by trucks. Food that is sold locally is expensive and procured from one of the nine local convenience stores. Many families drive over 75 miles to access fresh produce and affordable foods.

As founder of the Makoce Agriculture Development, Nick Hernandez credits his grandmother for inspiring him to reconnect back to the earth and agriculture. For nearly two decades, Nick has worked towards creating needed and viable change for his community through a self-determined, indigenous and reconnected local food system, designed to regenerate healthy equitable communities, economies, and the environment for many generations to come. 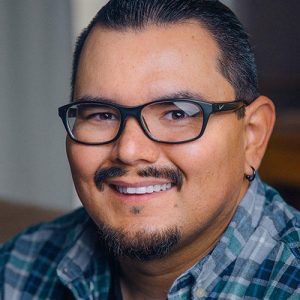