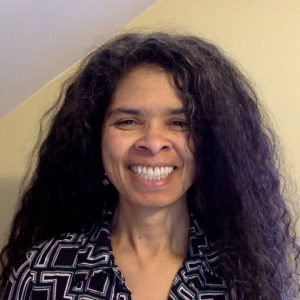 Jade Barker is passionate about co-ops! She lived in student co-operative housing at UC Berkeley, and her first job after graduation was at a worker collective, South End Press in Boston. She joined her first food co-op in Cambridge over 30 years ago, was a founding owner of River Valley Co-op in Northampton, MA, and has served on its Board since 2005, three years as Board president. In

2013 she won the Howard Bowers Cooperative Board Service Award for her outstanding dedication and leadership. Currently a member of CDS Consulting Co-op, Jade works several food co-ops across the country to help improve their governance processes. Trained as a mediator in 2000, Jade spent over a decade at the Mediation & Training Collaborative in Greenfield, MA as a mediator, trainer, and, for three years, as its Co-Director. She also spent several years as a trauma educator, learning and teaching about the effects of psychological trauma and how to overcome them.