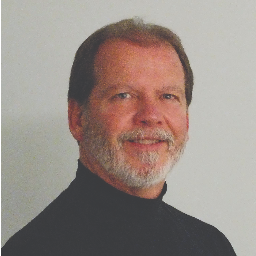 Steve is an unintentional, intentional Grocer. After a career that has run the gamete from being a single proprietor, being in partnerships and on through decades with two of the worlds largest companies the local cooperative, Oryana, needed a GM to figure out what post recession recovery would look like. Steve and his Wife Robin, both had served Oryana on the Board since the Coop had been $1.2 million in sales. Some staff and Board members made a pitch to Steve and the Board took a gamble and an agreement was made for a non-grocer to take the operational helm in 2010. Things, though not always easy, have seemingly gone well as Oryana grew to over $17 million in sales. Then, after difficult negotiations, Oryana expanded to two stores by making a very non-coop move of acquiring a 26k sq. ft. competitor, Lucky’s Market, from bankrupcty….at the start of the COVID19 pandemic! Oryana sales exceeded $26 million in 2020 and are forecast at $32 million in 2021. What a long, strange trip its been!