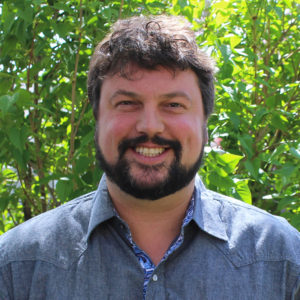 In January 2012, Saul started with the Boise Co-op.  He was the Store Manager at the original North End location and in November of 2015, became the Store Manager for the Co-op’s new Village location, located in Meridian, Idaho. In the 2+ years since opening, Saul has led the location to over a 50% sales growth and brought the store to profitability after initial heavy losses. Prior to coming to the Co-op, Saul was working as an attorney in Missoula, Montana, and also spent time working in the grocery industry for other retailers. Saul spends his spare time chasing his amazing daughters around and playing in the foothills.